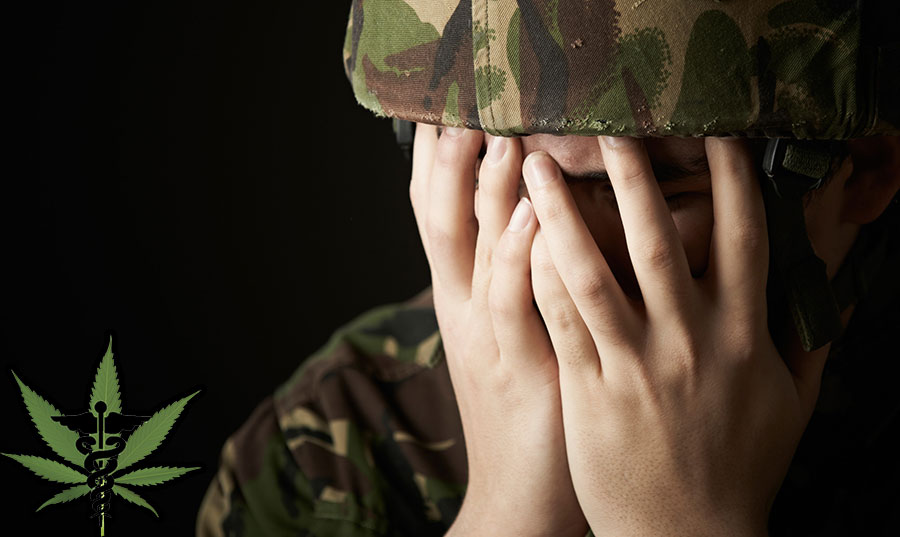 PTSD or posttraumatic stress disorder is a disorder acquired through exposure to an adverse trauma and manifests in a variety of symptoms, including flashbacks, nightmares, anger, withdrawal and other serious psychological problems. People who have experienced life-threatening situations, or situations involving a loved one’s life being threatened are often the sufferers of this disorder. Especially at risk may be Veterans of war. PTSD changes the natural stress system of the body.

Individuals who suffer from PTSD are usually prescribed a variety of anti-depressants, including Prozac, Zoloft, and Paxil. While the medications can lessen the symptoms, many PTSD victims still feel that their PTSD symptoms are controlling their lives with severe side effects from anti-anxiety and anti-depressant prescription medications.

When THC binds with a receptor, any feeling of pain is lessened which also creates an analgesic and anti-inflammatory effect. Cannabis’s pain relieving properties have proven to be helpful in the treatment of other pain-related disorders. Many symptoms lessened or have been eliminated through the use of medical marijuana. Many strains of marijuana help to alleviate insomnia, anxiety, fear, lack of appetite, anger, irritability, depression, sadness, flashbacks and nightmares.

Cannabis can reduce symptoms of PTSD and can be a safe, non-addictive long-term solution. For many, marijuana helps individuals cope with the symptoms of PTSD. The use of cannabis may allow sufferers greater freedom from their symptoms.

If you feel that you are suffering from PTSD and are looking for more information: please visit PTSD: National Center for PTSD 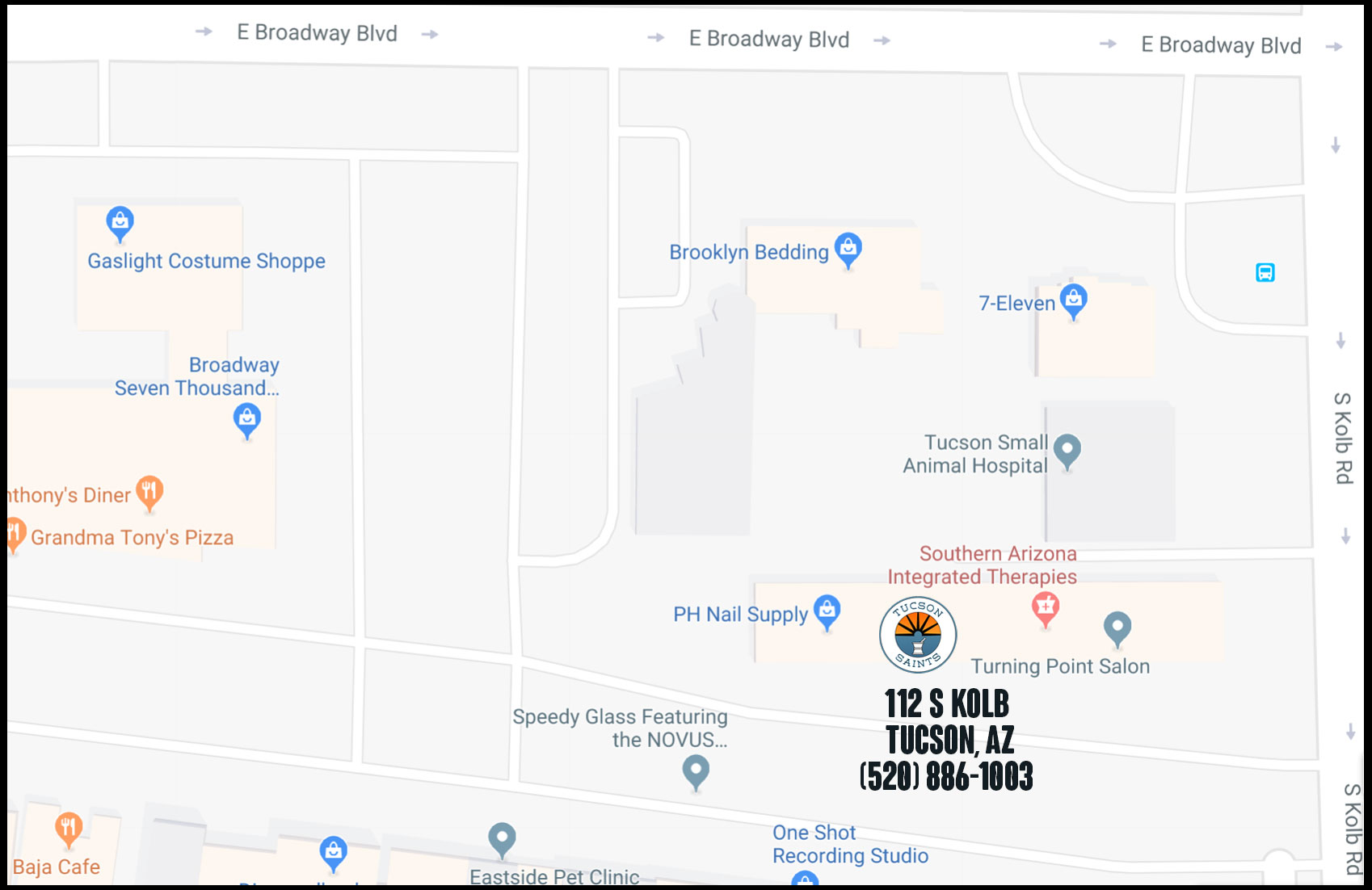